Water is a human right 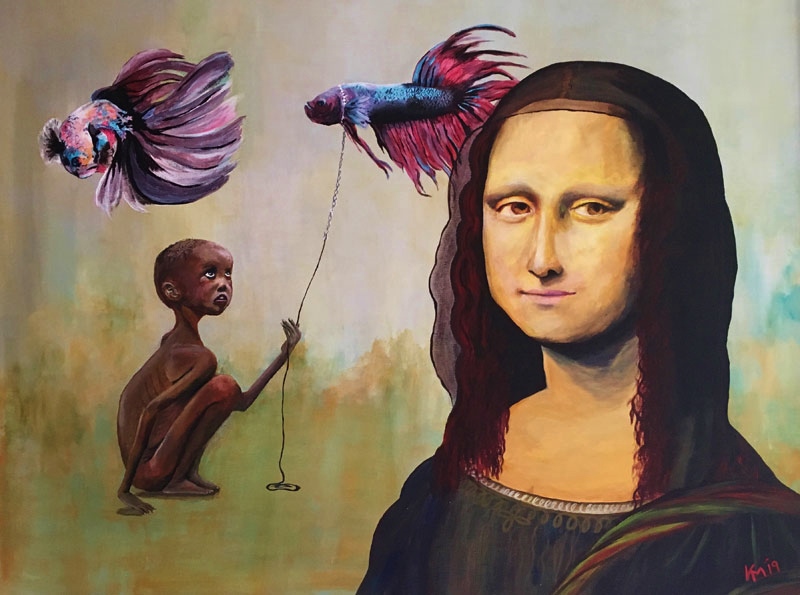 Water is a human right – even Nestlé says so. BUT – Nestlé buys rights on water from state authorities. Therefore it´s allowed to pump up the water right out of the groundwater. The Nestlé company fills it up in plastic bottles and sells those very expensive, while the land, where the water is from, has to fight water scarcity and droughts.
A European company gets rich while countries like Pakistan, South Africa or Ethiopia struggle in the fight of water. Blame the government, blame the company – quintessence; Water is a human right, but it´s money which buys both.

Katharina May Girl in Space – Lost Earing
Scroll to top