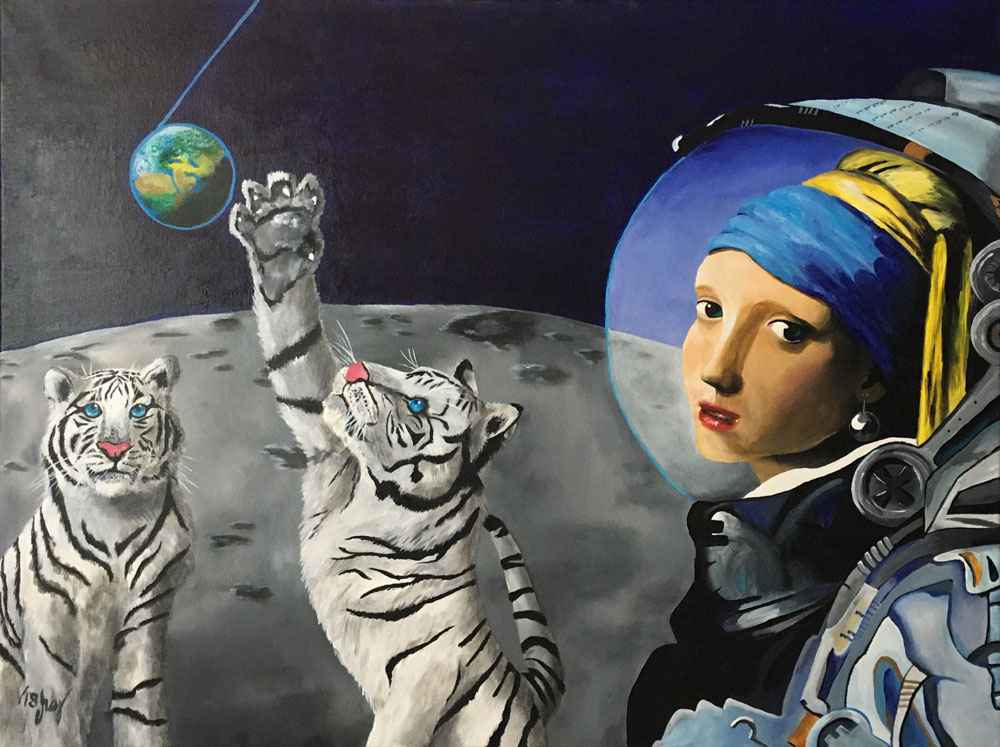 Earth´s climate has changed throughout history. Most of these climate changes are attributed to very small variations in Earth´s orbit that change the amount of solar energy our planet receives. The current warming trend is of particular significance because most of it is extremely likely – probably greater than 95% – to be the result of human activity since the mid-20th century and proceeding at a rate that is unprecedented over decades to millennia, NASA says. Effects that scientists had predicted in the past would result from global climate change are now occurring – loss of sea ice, accelerated sea level rise and longer, more intense heat waves.

Water is a human right

Katharina May His Holiness – The Dalai Lama
Scroll to top