War is Expensive – Peace is Priceless 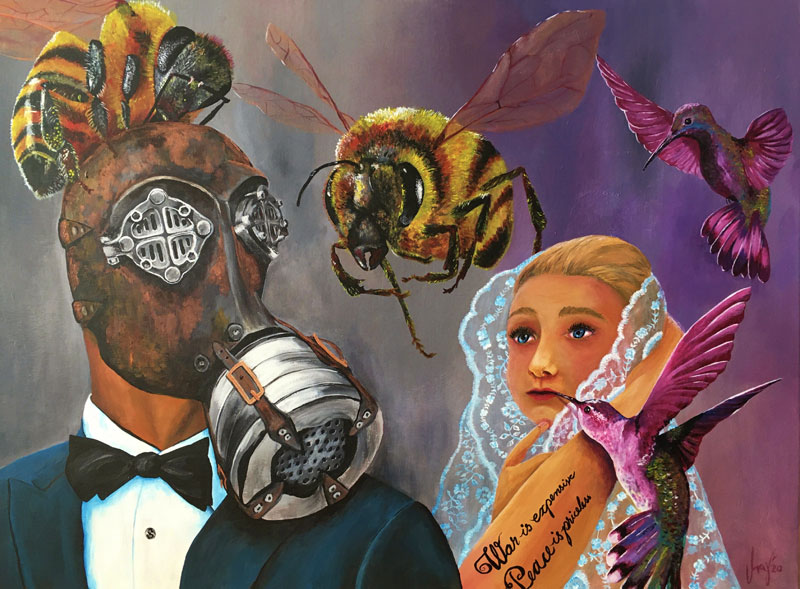 Millions of bees are dying off, with alarming consequences for our environment and our food supply. Scientists point to several causes behind the problem, including global warming, habitat
loss, parasites and a class of bee-killing insecticides known as neonicotinoids – or neonics, seeds are treated with.

Armed conflicts consists in the use of armed force between two or more organized armed groups, governmental or non-governmental alike. Fatality figures include battle-related deaths as well as civilians intentionally targeted by the parties to an armed conflict.

War is Expensive, but Peace is Priceless!

This year in August we celebrated international br

When you see potential... I’m the lucky one who

The whole picture. We can’t always control what

Pandora’s box - or the question if we wanna know

Thank you guys for your love and support. Did you

Did you know - Sharks do not have bones. As most s

Painting is still in progress... but in the meanti

I gave my friend some hair and long whiskers... @g

Katharina May Parts of Love
Scroll to top